This is so awesome I just had to share. Instead of just Plants vs Zombies, it’s Shaun of the Dead and Plants! By DeviantArtist AlbertoArni. 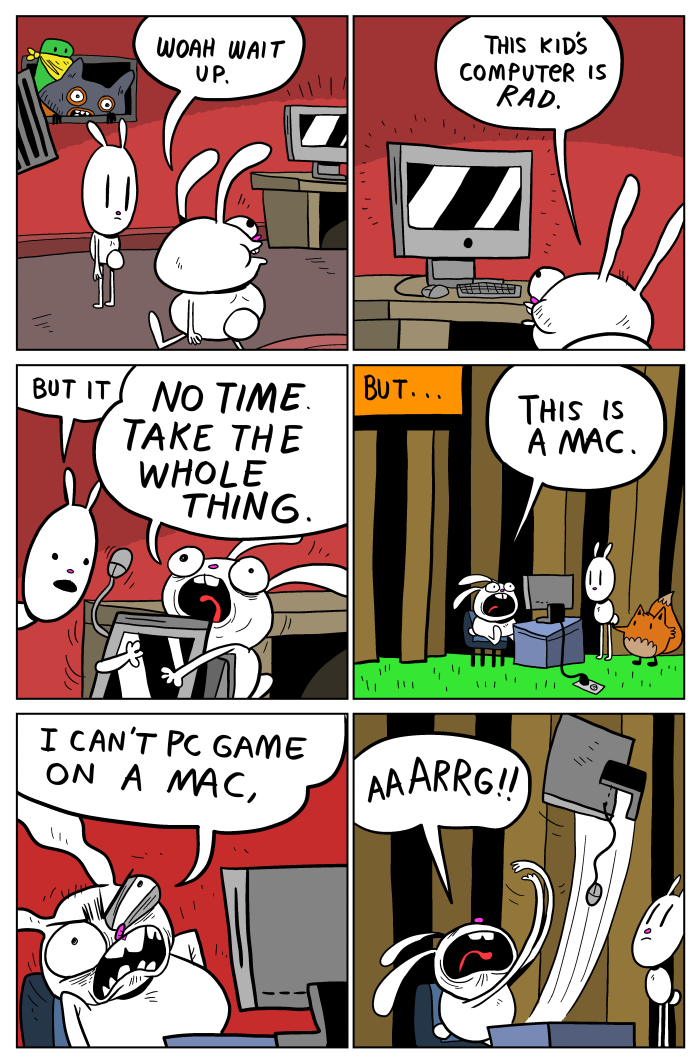 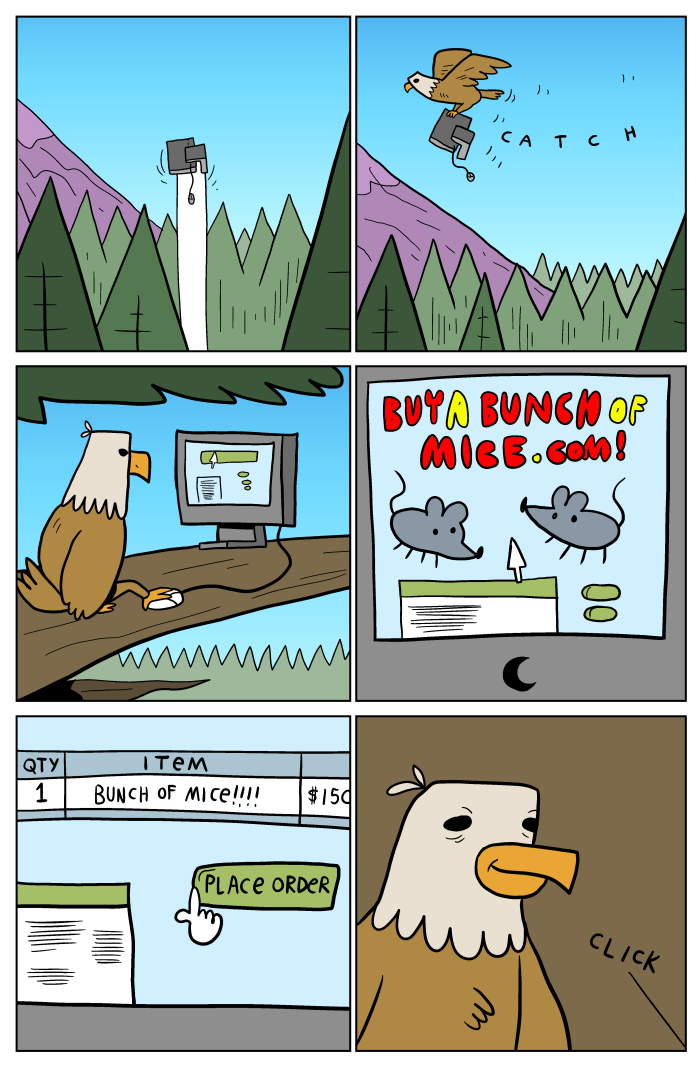 I’m a huge fan of video game Tumblrs, especially ones that have a very specific focus. BOX VS BOX, which compares packaging between regions or other criteria, and Video Games That Have Bears In Them, which is fairly self-explanatory, are just two favorite examples.

But then you have Are We There Yet?, a relatively new one that’s dedicated to mini maps. It mostly draws upon arcade games from the late 80s/early 90s, along with various 16-bit home offerings, which apparently was the apex of this (until now) unappreciated art form.

BTW, my pal Slonie is the guy responsible, an old (mostly internet, but eventually IRL) pal who is way into racing. At first it was cars, but eventually morphed into biking, though he’s still way into games.

He recently turned me onto a webcomic about cycling that depicts everything as flat shaded polygons. Everything looks like Sega’s early Model 1 games, an esthetic that I’m equally way into. And an observation that Slonie brought up to the creator, hence the following…

The post “Probably not to scale” appeared first on Attract Mode.